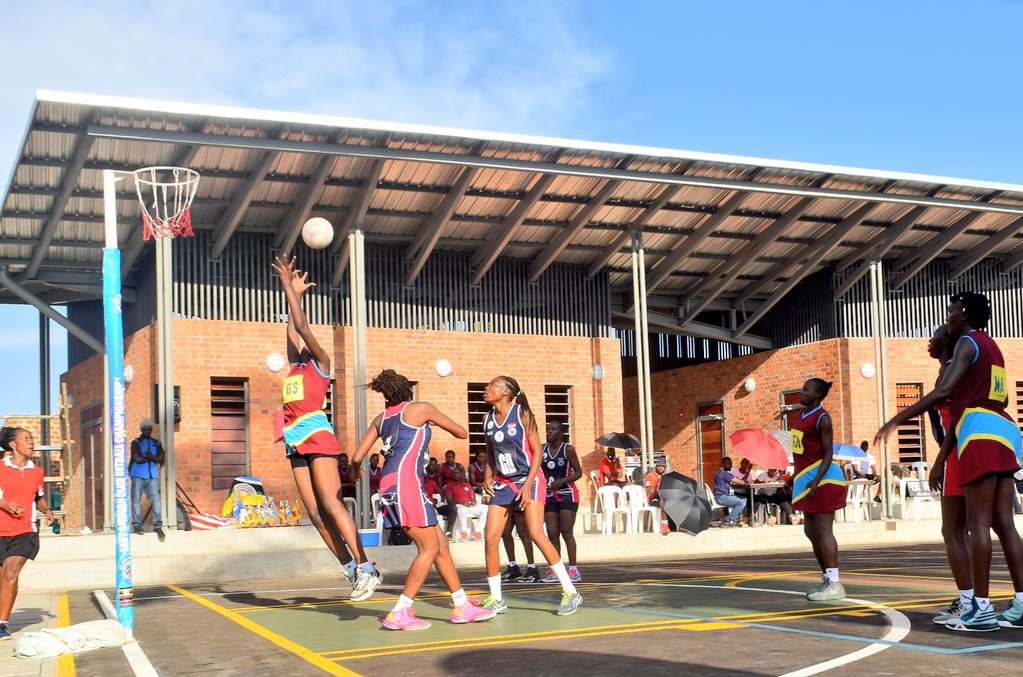 Wednesday, May 11
•NIC Vs JKT
•UPDF Vs JKU
•Uhamiagi Vs KVZ

Prisons Netball Club extended their perfect start at the ongoing East Africa Netball Championship thanks to a deserved 61-27 win over Tanzania’s Uhamiaji.

Prisons were good value for the result having limited their opponents to just 17 goals combined in the opening three quarters!

The record winners went into the last quarter with a commanding 41-17 lead, and did just enough thereafter to win by a 34-goal margin.

Christine Namulumba scored 41 goals, Tabia Dorothy and Joyce Nakibuule added 13 and 7 in that order for the Luzira-based side.

And they top Group B with six points, two ahead of rivals NIC who will play their third game on Wednesday at the Kamwokya Community Sports Centre.