CAF Champions League Final To Be Played in Morocco 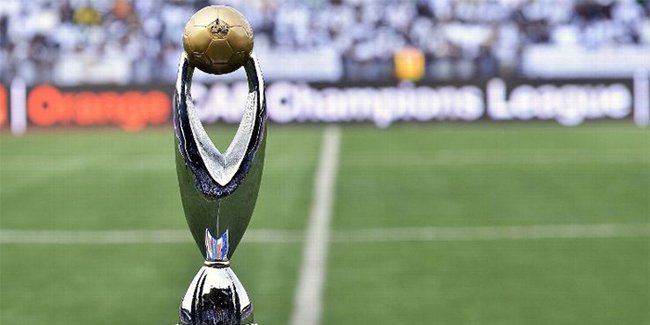 Confederation of African Football (CAF) has zeroed down on Morocco as the host for this year’s CAF Champions League final, it’s official.

“CAF is therefore pleased to award the hosting of the TotalEnergies CAF Champions League 2022 Final to Morocco.”

CAF is also discussing to revert to the old two-legged home and away final to determine the winner of the TotalEnergies CAF Champions League, rather than the one-leg final.

It is also strong to note that the last CAF Champions League final was played in Morocco, at the Stade Mohammed V in Casablanca.