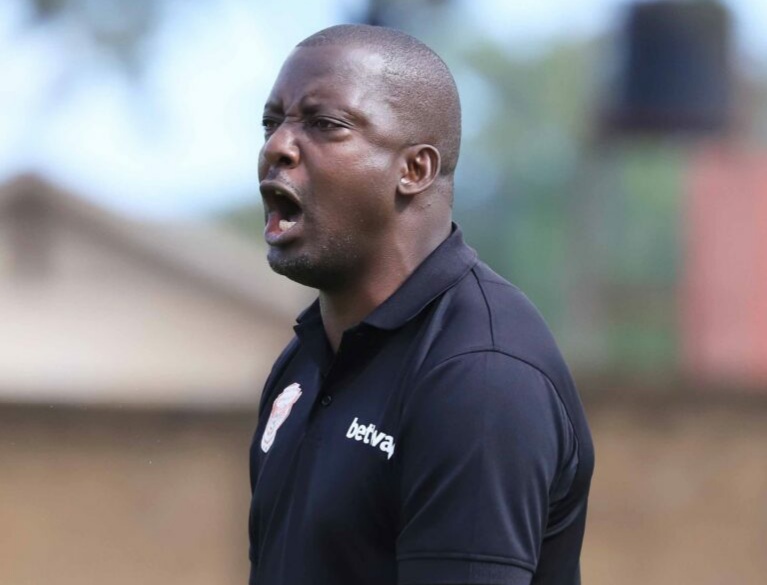 The gaffer has been demanding Sh6m but he has agreed to earn Sh5m per month.

He has agreed a three years contract to stay at Gaddafi and will be their head coach starting next month.

Bbosa has attended Gaddafi FC training sessions and games recently as he identifies players he will work with next season.

Bbosa, sacked by Express on February 14 this year, won the Red Eagles’ first league title since 2011/12 last season and guided them to their maiden CECAFA Kagame Championship triumph.

He will be looking forward to turn Gaddafi, a club that sacked Coach Peter Onen, into a title contender next season.

The Soldier Boys, 10th on the log with 31 points, are not yet safe as they sit three points above safety.

The Inbound: E2: Are Nam Blazers Good As Advertised?