She Corporates edge UCU to return to winning Ways | The SportsNation

She Corporates edge UCU to return to winning Ways 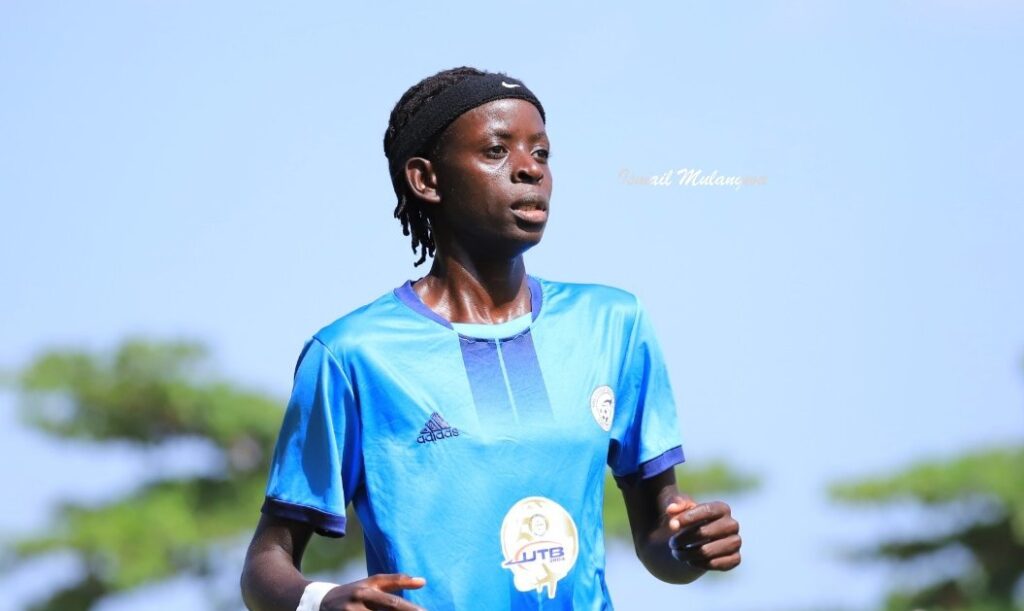 She Corporates returned to winning column following a 1-0 victory over UCU Lady Cardinals in a Fufa Women Super league game held on Sunday at MUBS arena in Nakawa.

Phiona Nabbumba scored the all important goal as the Sharks picked a needed win at home.

The win sees She Corporates move to the second position with 29 points, level on points with leaders Kampala Queens with only goal difference separating the two sides.

For UCU, it was a frustrating outing for them as it dented their chance to close up the gap at the top. They stay 4th on the log with 21 points.

UCU’s captain, Hasifah Nassuna, who was chasing her 100th career goal was silenced throughout the entire game.

There was less to admire in the entire first half as both teams barely created clear cut chances given the poor state of the pitch after a heavy downpour.

But at the restart, She Corporates returned a more rejuvenated side and it paid off through Nabbumba, who put them ahead in the 52nd minute. Her goal is the fifth this season and it could later turn out to be the winner.

Throughout, UCU’s Nassuna was pick pocketed by Stella Musubika, who was handed her debut at She Corporates.

The Visitors barely threatened and they lacked enough ideas in the final third.

And in the closing stages, the Sharks held on and did just enough to pick a hard fought win on the day.

Victory ensured that She Corporates moved to the second position, tied on 29 points with leaders Kampala Queens.

For UCU, the loss leaves them in the 4th position and must step up in the coming games if they are to close up the gap at the top.

What Next – She Corporates will host Olila H/S on Wednesday at Nakawa while UCU visit Kampala Queens on the same day at IUIU grounds in Kabojja.