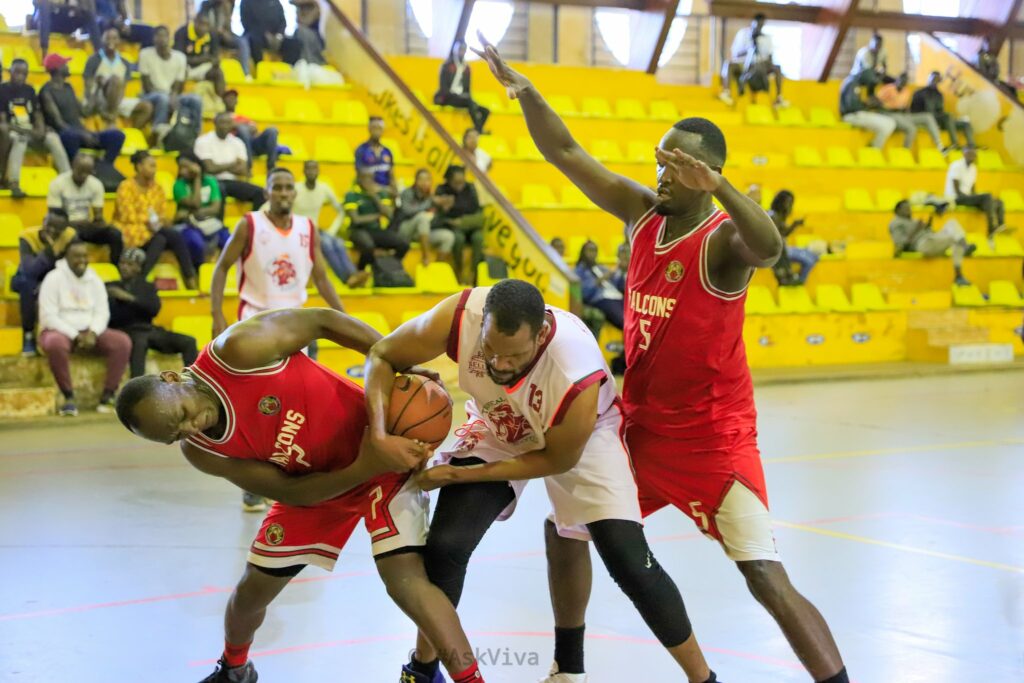 Tropical Royals beat Falcons 83-73 in a Tusker-Lite sponsored NBL match on Sunday at the Indoor Arena in Lugogo.

The loss means that Falcons, the six-time champions, have lost all their league games this season so far!

Juma Osman scored a game high 21 points, Charles Odero came from the bench to collect a Tusker Lite player of the match with 8 points, 15 rebounds and 3 assists while Norman Musinguzi and Allan Nandala hit 13 and 11 points respectively.

Brian Ssentongo did much of the heavy lifting for Falcons, garnering 17 points and 9 rebounds, Vinnie Jurua played 40 minutes and contributed 16 points and 9 assists in a losing effort.

Tropical Royals could have won by a better margin, having led by 22 points at certain point in the game in a match Falcons trailed from start to finish.

It’s so far so good for Tropical Royals in the first round having picked their fifth win of the season.

And the league new entrants still have an opportunity to improve on their tally if they can stun Nam Blazers in their last game of the first round on May 14.

Falcons have KIU Titans, Nam Blazers and Victoria University remaining to redeem themselves before the first round climax.