URA FC Suspends Duo Until End of Season | The SportsNation 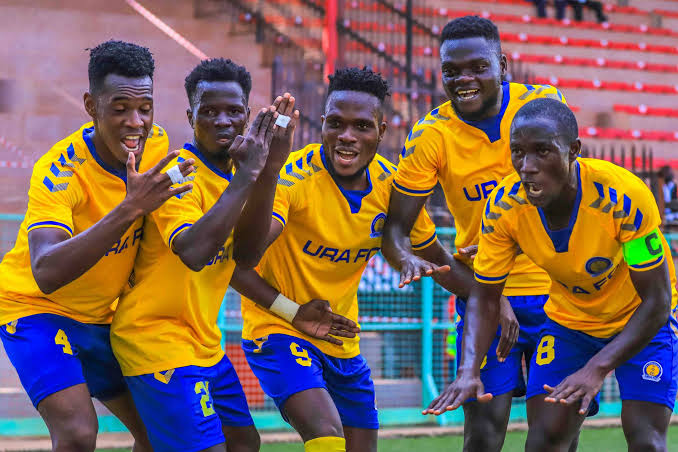 URA FC have suspended two players Steven Desse Mukwala and Derrick Ndahiro until the end of the season.

The duo will miss the remaining games including Saturday’s clash against Bright Stars at Arena of Visions in Ndejje.

Club’s Acting CEO Allan Munaaba, when contacted by The-SportsNation, said that the duo “broke the club’s code of conduct” but did not reveal in details.

But our sources have established that the duo joined Mustafa Kiiza in a testimonial match in Kibuli last week, but never sought permission from the Club.

Munaaba confirmed that the two players will not be involved in any club’s activities until the end of the season.

It is also reported that Ndahiro was involved with a verbal confrontation with Coach Sam Timbe last week.

However, the players are yet to receive their suspension letters