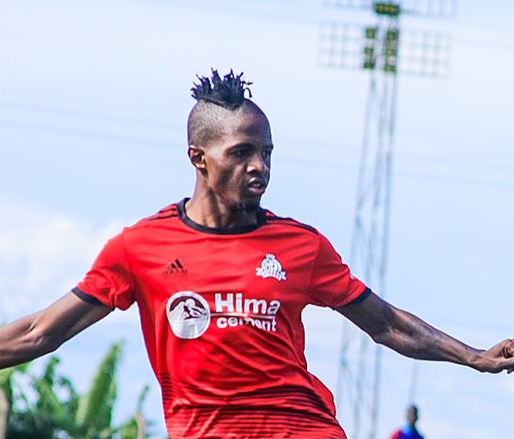 SC Villa and Vipers played out a goalless draw in a league game held at the Fufa Technical centre in Njeru on Saturday.

The draw sees Villa move to the 11th position on 30 points, two above the relegation zone with only two games.

But it is a vital point for the Jogoos and they will feel proud for this point off a league champion side that had won nine consecutive league games before Saturday’s contest.

For Vipers, they add on their tally and they move to 68 points. They still have a chance to finish with over 70 points with two games to end the season.

There was less to admire throughout the opening exchanges as the two sides barely threatened.

But later on, Vipers started opening up and they had better chances to score before the break but missed a couple.

For the hosts, Sadam Masereka had the best chance but his free kick was cleared by Vipers defender Livingstone Mulondo.

At restart, Bobosi Byaruhanga tried out his luck twice but he missed on two occasions as the Venoms pushed for the opener.

At the hour mark, Vipers will have defender Mulondo to thank after he made a timely clearance to save his side.

Once again, the two sides had a limited chances throughout the best part of the second stanza.

And Sadam Juma thought he had won it late for Villa with only seven minutes to play but Vipers goalkeeper Kiggundu was in the right place to keep out his free kick.

Villa now move to the 11th position on 30 points after 28 games. But with only two games to end the season, each game is now like a final for the Joggos and they must be at their best to avoid dropping to the drop zone.

For the Champions, Vipers, it is just a matter of keeping their good run and end the season in style.