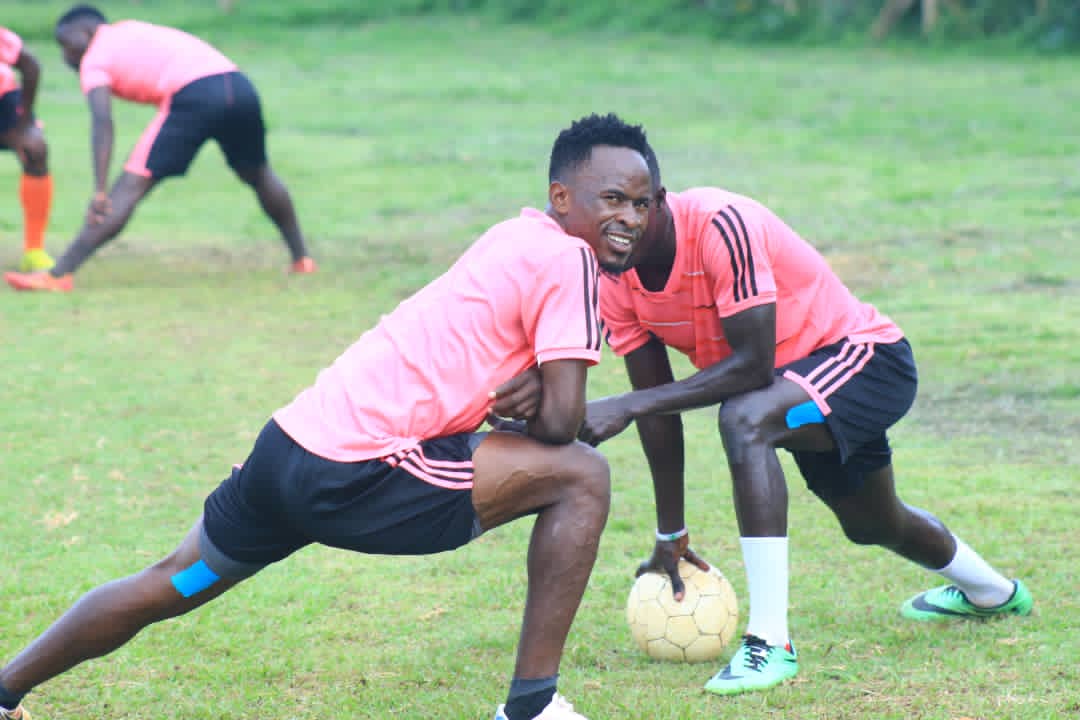 Mbarara City is set to welcome back Adriko John and Karim Ramathan who missed the previous game with Arua Hill.

Frank Kalule, Sadat Nsubuga and Deoagracious Ojok are doubtful for the Ankole Lions.

UPDF will be without Goalkeeper Brian Bwete due to illness.

Andrew Kawooya, Salim Huud, Omunuk Robert and Sunday Goeffrey are all ruled out for the Army side.

Jacob Okao and Luwalo Kipper didn’t travel with the team however they are boosted with the return of Defender Samson Kasozi from the secondary school games.

Preview: No Room For Errors for Relegation Threatened Mbarara City

Mbarara City will play every game like a final as they hope to keep their slim chances of survival alive.

Any slip for the Ankole Lions will all but confirm their relegation with three games to go including this one.

Coming into this game, Mbarara City lost 2-1 away to Arua Hill with Ivan Eyamu and Alfred Leku cancelling out Solomon Okwalinga’s lead from the spot.

However, Mbarara City will be wary of their poor form against UPDF, they have lost their last three matches against the Army side.

For UPDF, they will play for just a point to confirm their spot in the top flight next season with three games left.

Brian Senyondo will hope to complete a double over his former side having won the reverse fixture 1-0 at the Bombo Military Barracks Ground in the rescheduled match with Musa Mudde late penalty.

Brian Senyondo and Leftback Oyirwoth Daglas will hope to put their former side Mbarara City on the sword.

Speaking ahead of the game, UPDF Left back Oyirwoth Douglas who will be facing his former side says it will be a difficult game since Mbarara will do everything to pick the maximum points.

“It will be a tough game since Mbarara City will not want to lose because they will be Relegated but we won’t be easy to them since we want to finish in a better place” said Oyirwoth.

“First of all we have to keep the point we have at hand and the other two points will come to make it three points so we have to perform to our best.

They have scored 19 goals, only Relegated Tooro (18) have scored less, and conceded 30 times.

In their last five matches, the Ankole Lions have lost three, won and drawn one each.

They have scored 30 and conceeded 39 times.

The Army side have won three and lost two in their last five matches.