Katwe United Demoted to Lower Division for Misconduct | The SportsNation 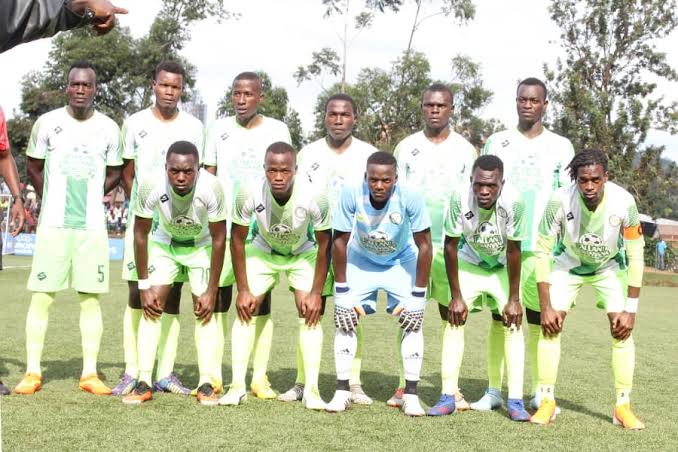 Kampala Regional League side Katwe United have been demoted to the Lower Division for the next season of 2022/23 for failing to honor the decisions of the Standing Committee.

These new developments were made official through a letter released by the Kampala Region Football Association on Friday 6th May.

It is said that Katwe were initially fined 500,000 Ug shs for failure to control their fans and officials hooliganisms in their game against Ntinda United this season and also fined 100,000 shs for late reporting to that game.

The Kampala Region Football Association, after it’s findings proved that Katwe United failed to control their team officials and players late coming to the game.

Furthermore, on 27th April this year, Katwe United was informed to submit back Kampala Region trophy within seven days but they still kept a deaf ear.

The Competitions made several reminders to the club CEO and Vice chairman but all in vain.

And as a result, the Kampala Region Emergency Committee sat and took action to demote Katwe United to the Lower Division starting with the 2022/23 season.

The statement from from the FA reads.

“Katwe United Football Club has been demoted to the Lower Division of season 22/23 for failing to honour the decisions of the Standing Committee, Judicial bodies, sanctions, that were to be fulfilled within the specified agreed time.”

It is a big blow to Katwe United, who were initially relegated from the Fufa Big league in 2020 following the outbreak of the pandemic, that forced Federation to end all leagues prematurely.

The decision also affected Katwe United and they were relegated from the second division alongside teams like Dove FC, Saviours FC, Kansai Plascon among others.