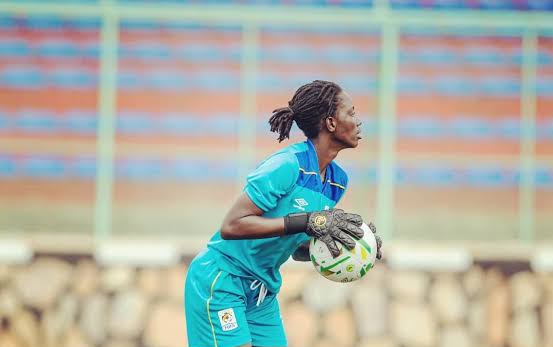 A total of seven Teams will join Uganda for the 2022 CECAFA Women Championship.

The tournament that will be hosted at FUFA Technical Cebtre in Njeru, will be played between May 22 to June 5, 2022.

“We have received confirmation from eight teams that beat the registration deadline last week. We are now planning to have the draw in a few days,” Mossi is quoted by CAF.

The tournament, last held in 201 in Tanzania, was won by Kenya.

But this year’s championship will have a new winner as Kenya will not be able to defend their title due to an ongoing FIFA ban.

Uganda’s Women team, the Crested Cranes are set to start preparations for the tournament after coach George Lutalo summoned a team of 48 to start training.

The Crested Cranes will use the tournament to gauge themselves ahead of the 2022 Women’s Africa Cup of Nations in Morocco.

Burundi is the other nation that will also use the tournament to prepare for 2022 AWCON.

Uganda has never won the competition but has finished in 2018 in Rwanda and third in 2019 .