Ikwaput Scores Hatrick In Lady Doves Win Over She Corporates 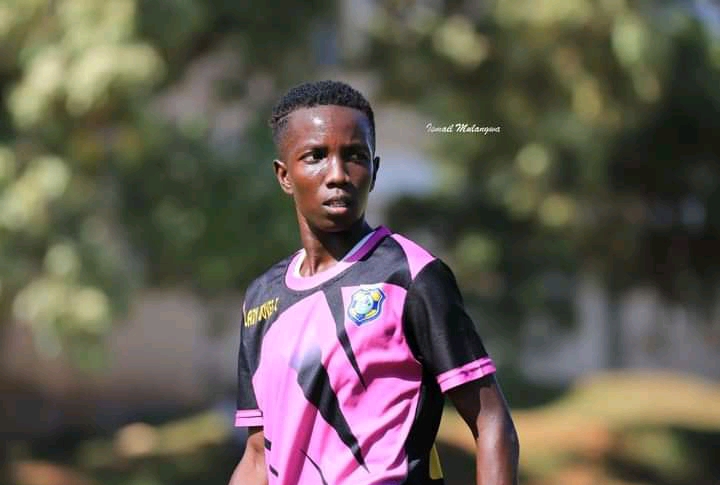 Fauzila put up a player of the match performance as she scored a hat trick in Lady Doves 5-0 win against She Corporates.

Corporates suffered their first loss of the season in a 5-0 thumping in the FUFA women super League match played in Masindi.

Ikwaput scored her first goal on the 27th minute and doubled the lead four minutes later before completing her hat trick in the 90th minute of the game.

The other two goals for Doves were scored by Norah Alupo in the 37th minute and Kwikiliza Docus scoring in the 70th minute of the game.

For She Corporates who suffered their first loss of the season in one of their poor performance so far, drop off from the top of the table to sit second with just a separation of goal difference.

She Coporates will return to action as the host UCU Lady cardinals at MUBS arena on Sunday in an attempt to see that they can reclaim their top of the table slot.

A win for lady Doves has now ensured that they move to the seventh position as they stretch their lead from the relegation zone to a three point gap with 13 points. 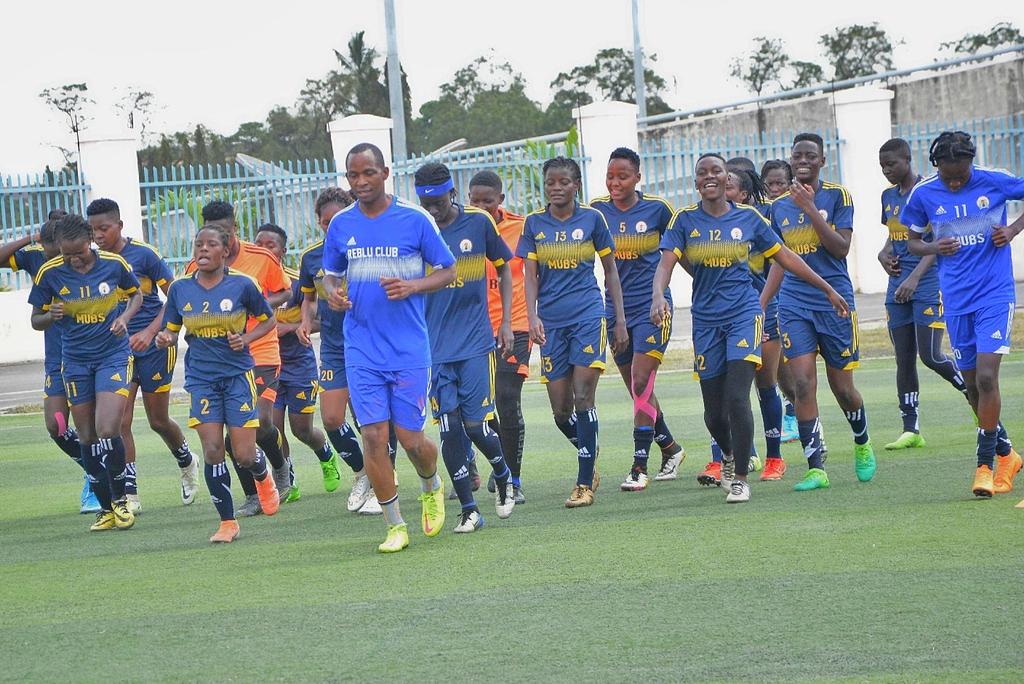