Volleyball League Finals: OBB Out To Level Series With Nemo 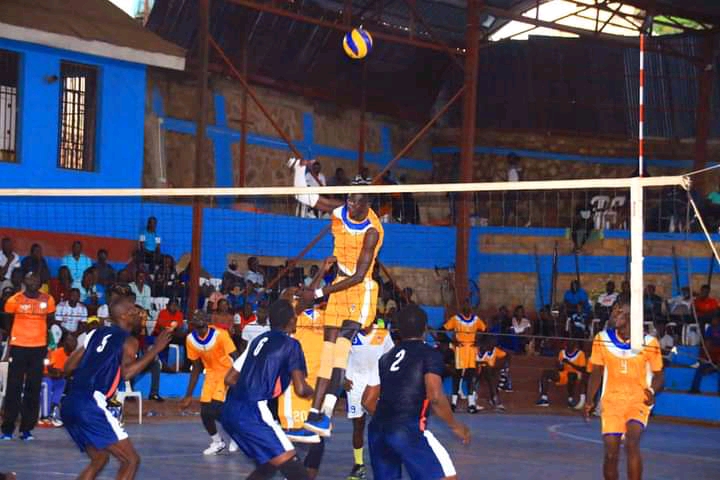 OBB will seek to force a decider when they meet Nemostars in game two of the 2021/22 National Volleyball League playoffs final in best of three series.

OBB put up a fight in game One (3-2) against holders Nemostars before losing the match in a decisive set last Saturday.

And when the two sides meet again at Old Kampala Arena, a win will see Nemostars take their fourth straight title.

“It was not a bad game, it’s only that we made few mistakes at some point, the boys failed to receive and we shall go and improve on that,” said OBB Coach Lawrence Yakan Guma.

“Right now, I believe that we will make it in the next two rounds. We made a few mistakes in the last minutes and of course few rotations disturbed us.

OBB are playing in the top flight for the first time and whatever result, the side will move with heads high, having eliminated Sport-S in the semis.

OBB got out of the blocks quickly to take set one 25-23 but Nemo drew the tie level after taking the second set 25-21.