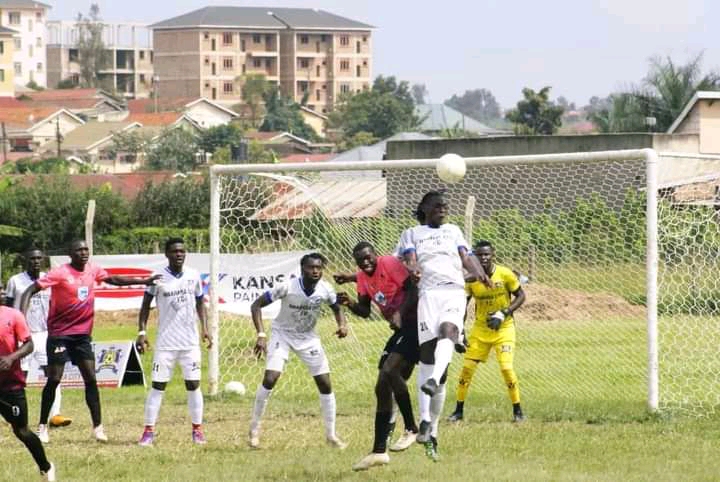 The match presents relegation threatened Mbarara City with a chance to redeem their frustrating season as they sit second bottom in the league.

The Ankole Lions are expected to rely heavily on home advantage and quality in their squad depth against a team two division below them.

This is going to be their third consecutive home game played in Uganda cup with their only away match coming at round of 64 where they eased past neighbors Six O’clock with a 2-1 win played at Kazinda grounds in Bushenyi.

Beside that, they are yet to loss a game in their last six home games in Uganda premier league.

However, they will need to replicate their round of 16 performance if they are to get something out of this tie – the Ankole Lions beat Iganga Young 4-0 to reach this stage, after shooting out three-time champions URA via penalties in round of 32.

Mbale Heroes are banking on pedigree having won the Uganda Cup twice as Gangama United (1976) and Dairy Heroes (1999).

Their impressive run to this stage include knocking out UPL side Police FC at Lugogo, and the giant slayers will fancy their chances to strike again.

After winning their two preliminary rounds against Sky Sport Soccer Club and Nolton Academy respectively, they were pitted against one of FUFA Big league’s power house Blacks Power which they ejected with a comfortable 4-1 win at round of 64 to meet Kampala regional side NEC at round of 32 who they defeated 1-0.

The Bukedi group leaders are meeting the Ankole Lions for the first time and they are ready to make the meeting count.

“We respect Mbarara Being a UPL side, but we already to take them on any manner, Although we are just a regional side but we are going to approach the game very maturely and professionally,” said Mbale Heroes Team manager Badru Din.

“We know that they are better than us on paper but football is played on the pitch, and I we a good mixed squad of both experienced and young player who can finish the job, so am sure of the win.”

However the side is going to miss the Services of Ronald Bahat due to personal reasons but they are backing on dangerman Kiberu Abasi and utility player Makumba Steven.