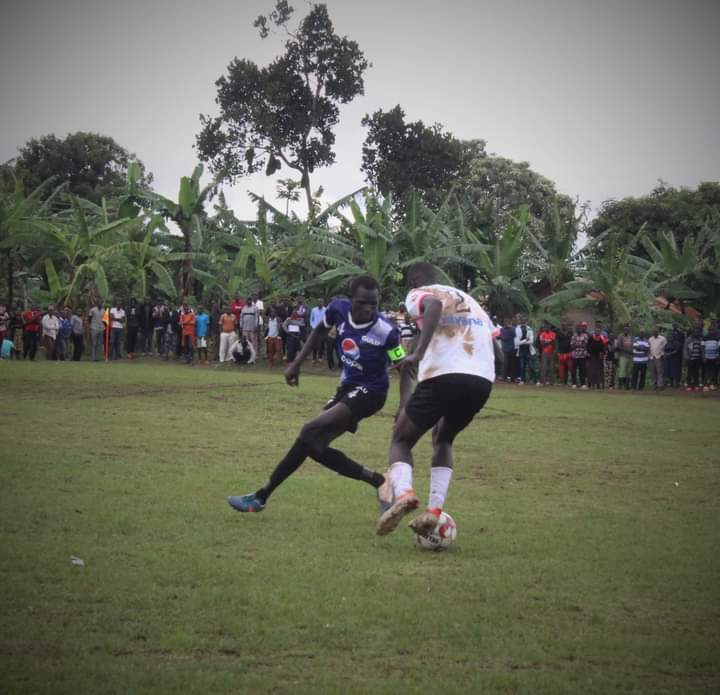 Kafumbe Masudi and Kayondo Joseph were on target as Uganda Martyrs got off the mark.

UMU returned to winning ways after losing 1-0 away to Ndejje University in Ndejje in their opening match.

For Gulu University this is their first defeat of the campaign after a 3-0 home victory over Kampala University.

Kafumbe Masudi broke the deadlock for the hosts four minutes into the half hour mark in the 34th minute.