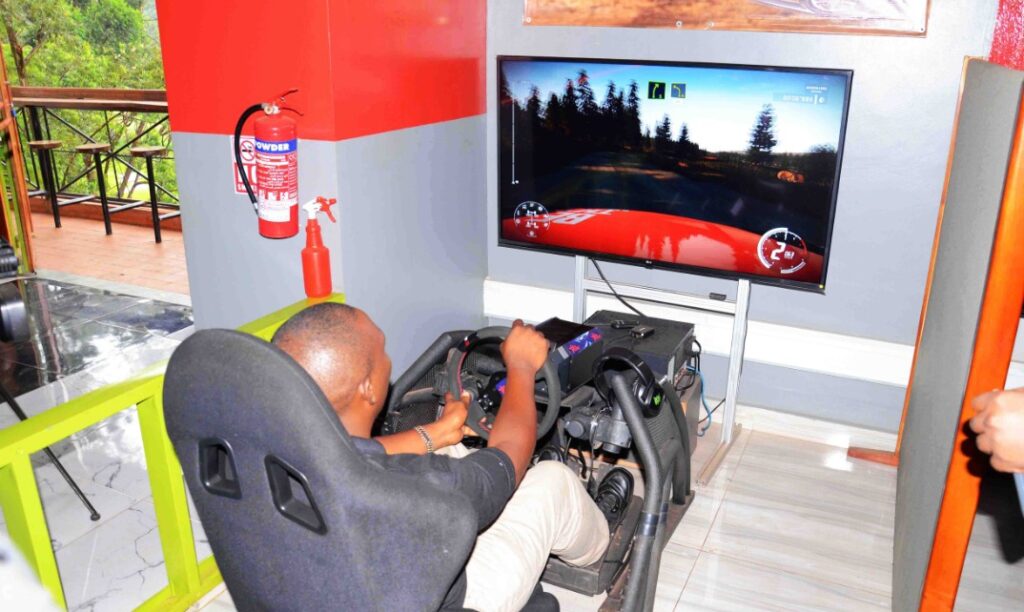 FIA Rally Star has for the first time been launched in Uganda.

This, is a global talent search for rally drivers and it was launched in Kampala, on Monday at Garden City.

Initiated by the Fédération Internationale de l’Automobile (FIA) and its National Sporting Authorities (ASNs), the initiative will connect grassroots with Digital Motorsport to detect, train and support the future stars of the FIA World Rally Championship (WRC).

It’s objective is to detect, train and develop drivers who have the potential to become future stars of the World Rally Championship.

The Federation of Motorsports Clubs of Uganda (FMU) is one of fifty-five (55) ASNs involved in the selection program.

The first stage is that of mass detection. ASNs will organise events allowing young people aged 17 to 26 years to show their skills.

“Previously we had challenges of talent development because of fear to put young people into cars due to national regulations.

“So this has given us an opportunity for people to start driving early, train their muscles to tap into their muscle memory so that they can easily ease their talent into the rally car when the opportune time comes.

“Simulators are a good thing because they can give you an opportunity to train without sitting in a rally car and give you the ambience of a rally car.”

Candidates can register on ug.fiarallystar.com/en/kampala-digital-challenge to participate in
the selection program.

Ssenyange stated: “The challenge is to find young talented driver, the age group is 17 to 26, and they are starting with simple things. The competitors having registered online, will take part in the digital challenge, they will only have to take part in one stage and the candidate with the fastest time in three attempts, will be declared the winner.

“The biggest prize for us is representation at the African finals in South Africa next month and the stages.”