Lady Cranes 7s Off To Tunisia, Seek To Emulate Men's Success | The SportsNation 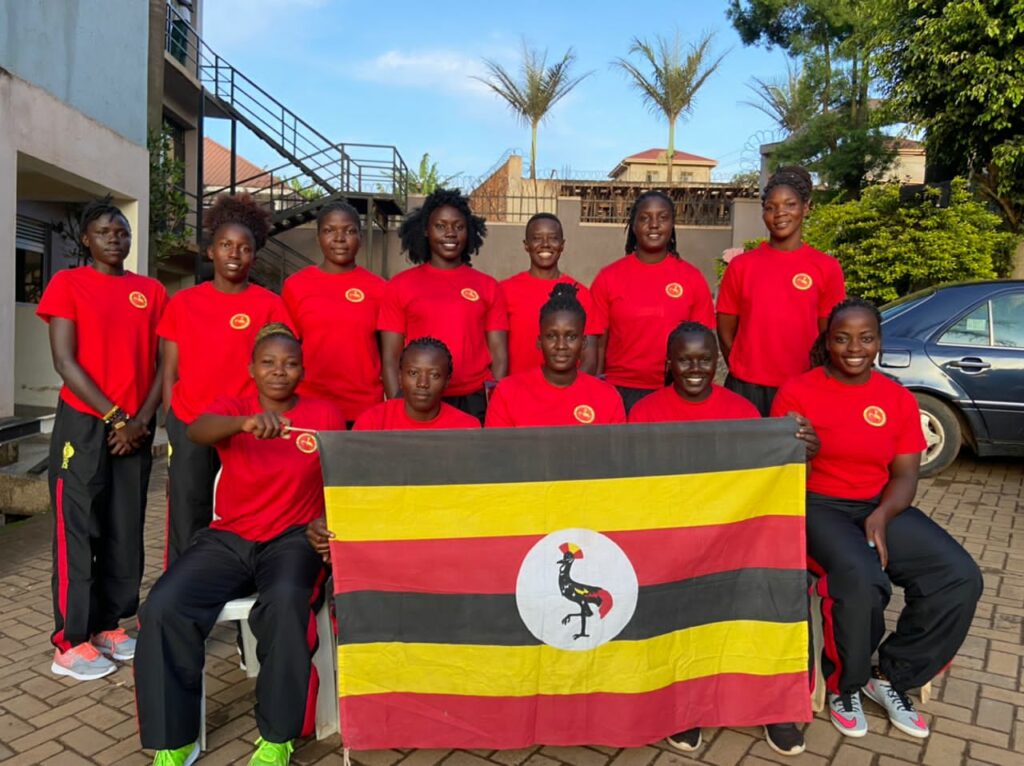 Uganda’s Women national rugby Sevens team, the Lady Cranes 7s, have been flagged off to Tunisia for the 2022 Africa Women’s Sevens due April 29-30.

The team leaves in the wee hours of Tuesday morning, with the trip coming barely two days after their men counterparts won the Men’s edition at Kyadondo.

The tournament at Jammel in Tunisia will also act as Qualifiers for the World Cup and Commonwealth.

“We have made enough preparations, and we leave with confidence that we will deliver. We are African Men’s champions and we believe that our women will also qualify.”

Uganda is among the nine teams that will compete in Tunisia.

They are grouped in Pool B alongside neighbors Kenya and Zambia.

Pool A has South Africa, Senegal and Zimbabwe while Pool C has hosts Tunisia, Madagascar and Ghana.

Besides South Africa who qualified as hosts, the other eight teams will compete for the only spot at the 2022 Rugby Women World Cup.

Only one ticket is also available to the Commonwealth games in Birmingham, and will be taken by the highest eligible team after the tournament.

During the last edition, which was held in Tunisia in 2019, Uganda finished fifth.

Uganda is targeting a return to the Women Rugby 7s World Cup after their maiden appearance in 2009 in New Zealand and Australia.