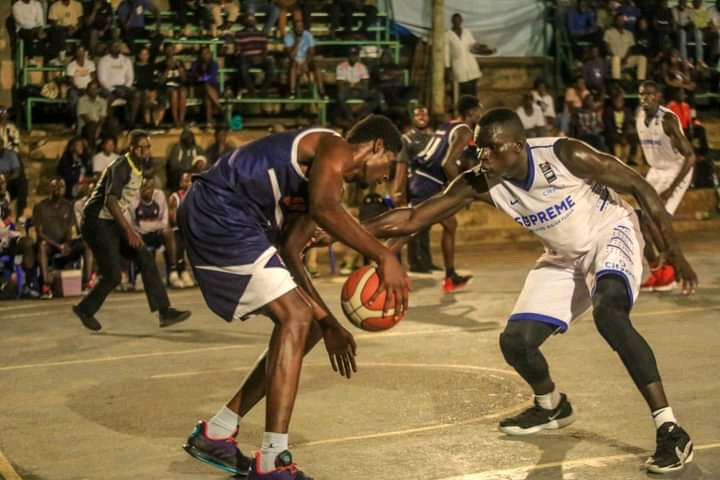 Okello was given a direct ejection at 07:56 in the third quarter after he shoved Referee Louis Malinga.

Okello was trying to pass his complaint to Malinga after he felt that he was initially fouled, but the referee judged the Oilers star was extremely aggressive before he ordered for his marching orders.

They will feel hard done by the ‘harsh’ decision but had already looked the second best on the night they managed just five points in the third quarter.

Despite playing only 22 minutes, Okello led Oilers team in scoring with 22 points. And the closest was Tonny Drilleba who finished the game with nine points.

Oilers missed 31 of their 38 points from downtown in a lowly performance they will want to forget easily.

Titus Lual scored a double double of 14 points and 17 rebounds while Fayed Bbale had 14 points for U CU who led the first quarter 18-9.

The loss, is the second for Oilers who were beaten by Nam Blazers in the league opener.

It’s a huge win for UCU who consolidate their spot at the top, a huge motivation going forward and revenge for their finals loss in 2019.