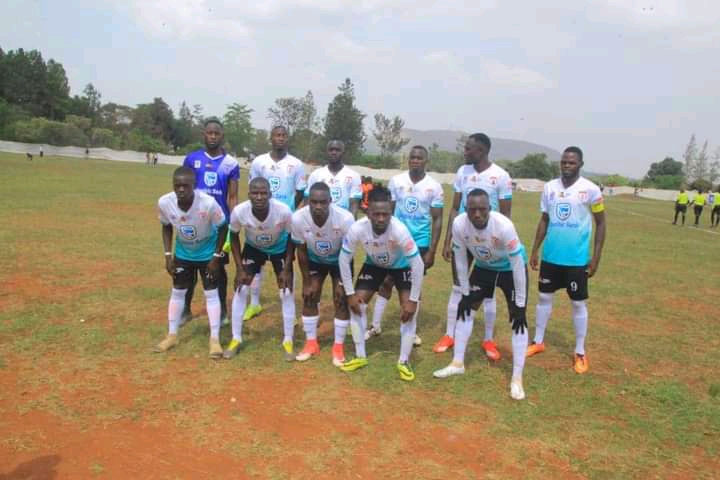 The hosts will bank on their home advantage, where they have hosted and won all their 3 previous knock out stage matches without conceding a goal, a performance which saw them book a spot to this round.

They bettered big league side Nyamitobora 4-0 at round of 64, eliminated Buganda region side Kajjansi United 1-0 at round of 32, before a 2-0 win against Tipsa in the last sixteen.

Reaching to this stage only, is a bonus to Booma who had never exceeded the round of 64, however according to their coach Fred Arinaitwe, they seem to yearn for more and ready to fight to reach semifinals.

“Maroons is no doubt a far better side compared to us, they are on verge of getting back to UPL with better experienced players and have seen them play but my team is good too and I think I have a clear chance to make it to the semis given the fact that we have the home advantage.”

On the other hand, the only Big league entity remaining in the tourney, Maroons are going to be making a third trip far away from home in their four rounds in this years tournament.

The Prisons wardens have managed to overcome the two visits paid including the intense encounter of spot kicks of 4-2 against Jinja North at round of 64, following a one-all draw in normal time at Wakitaka.

At round of 32, they visited Soroti and beat Fourth Division side Ateker FC 3-0, before negotiating past Ndejje University 2-0 at Luzira to reach this stage.

The Prison warders have already done better than last edition where they bowed out at last 16 at the expense of KCCA following a 5-0 loss on aggregate and they are ready to go even more further.

“Its not going to be an easy game because we are away from home but am sure we are coming back with the victory because we have prepared very well and all the boys are in good shape,” said Maroons coach.

This is going to be the first meeting between the two, however Maroons are not new in the premises of Masindi Stadium having played Kitara FC there in Big league.