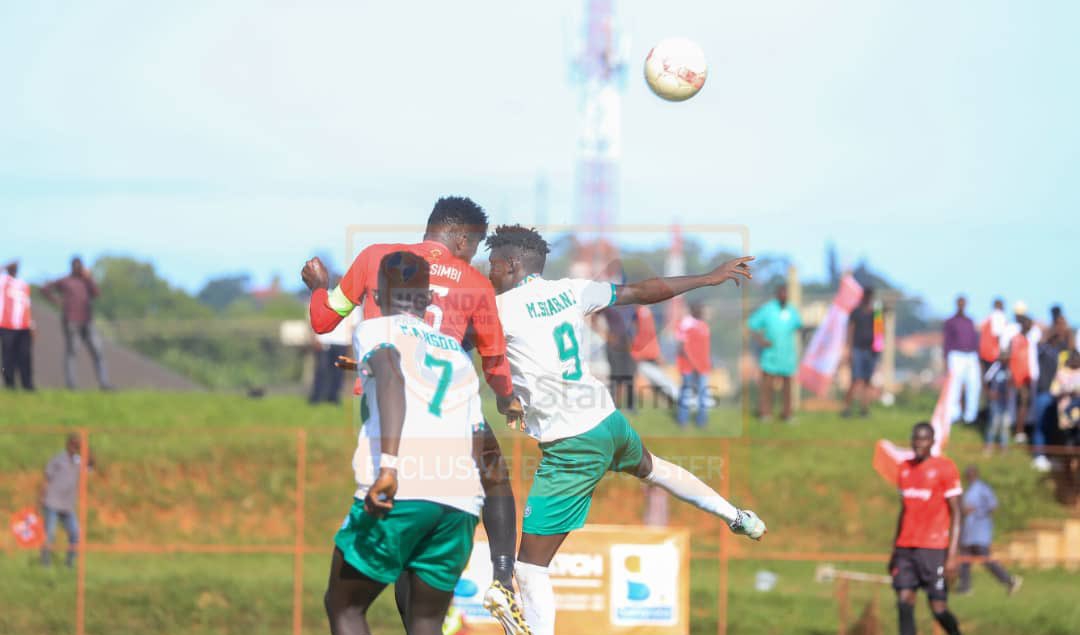 Shaban Muhammad scored a brace as Onduparaka picked a deserved victory over Express in a league game held at Wankulukuku on Friday.

The forward scored in each half to ensure that the Caterpillars extended their good run. Shaban has now scored six goals in his last three league games.

It is a fifth consecutive win for Onduparaka and they now move to the 8th position with 33 points after 25 games.

For Express, the loss ends their good run and they suffer their fourth defeat of the season.

Onduparaka earned a dream start when Shaban put them ahead in the 3rd minute of the game and his goal was the difference before the break.

Throughout half time, the hosts Express who had won all their previous three league games failed to break a well composed Onduparaka side as they lacked enough ideas in the final third.

The pair of Eric Kambale and Joseph Akandwanaho were pick pocketed throughout as they barely threatened.

Just five minutes after the restart. Shaban made it two after collecting from Emmanuel Oketch’s ball to complete his brace on the day. He now takes his season’s tally to 15 goals, one below Current league top scorer Ceaser Manzoki.

With two goals down, Express tried to stage a come back in the closing stages but once again failed to get one past a spirited Onduparaka side.

Late in the game with 12 minutes to play, Onduparaka’s acting coach Dudu Bosco was sent off for his endless protests.

The win is a big boost for Onduparaka in their quest to beat up relegation scares this season. They now move to the 8th position on 33 points with only five games left on their menu.

For Express, the loss dents their chances to finish in the top four places this season. They remain 6th with 42 points with only four games to go.