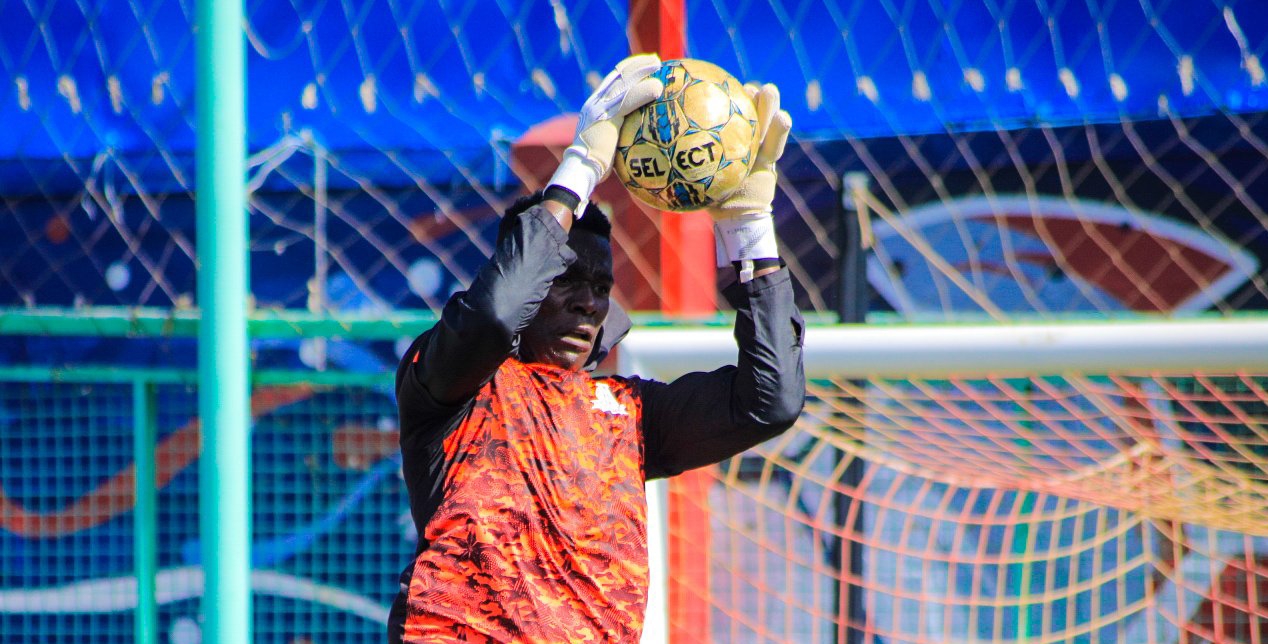 Vipers will be without goalkeeper Fabien Mutombora who is ruled out for the rest of the season due to head injury.

Forward Yunus Sentamu will miss this one due to yellow card accumulation while Siraje Sentamu is ruled out due to knee injury.

Milton Karisa and Hillary Mukundane recovered from minor knocks they had picked in the previous game against KCCA and are available for selection.

Youngsters Jack Komakech and Najib Yiga are away with St. Mary’s Kitende that is taking part in the National post primary competition in Arua.

For the Visitors, Brian Kalumba and Richard Basangwa are ineligible to face their parent club Vipers since they are on loan at Gaddafi FC.

Vipers SC will be targeting more three points when they welcome Gaddafi as they keep sights on closing in on a fifth title.

The Venoms, who are on top of the log with 58 points only need two wins from the remaining six fixtures to be crowned champions.

They come into Wednesday’s contest, having beaten one of the title chasers KCCA to move 12 points clear on top.

Back at home in Kitende, they will have all eyes on maximum points to bring more joy to their home fans, who will be granted free entry on Wednesday.

The Visitors on the other hand have ambitions to keep their survival chances alive when they take a visit to Kitende.

The Soldier Boyz who are currently in the 11th position with 28 points are just four points above safety.

And on Wednesday, they will be targeting maximum points and as well hope to return to winning ways to keep their hopes of surviving relegation alive.

But in Vipers, they face a side that has all eyes on another trophy and a big task awaits them at Kitende.

A brace from Milton Karisa and one goal from Bright Anukani saw Vipers pick a 3-1 win over Gaddafi in the reverse fixture. Jamaldin Buchochera scored the only goal for Gaddafi as they lost that day.

Stats
Vipers are on top of the table with 58 points after 24 games so far.

They have won all their last five league games.

Gaddafi are currently in the 11th position with 28 points after 25 games.

They are winless in their last five league games (drawn 2, lost 3). 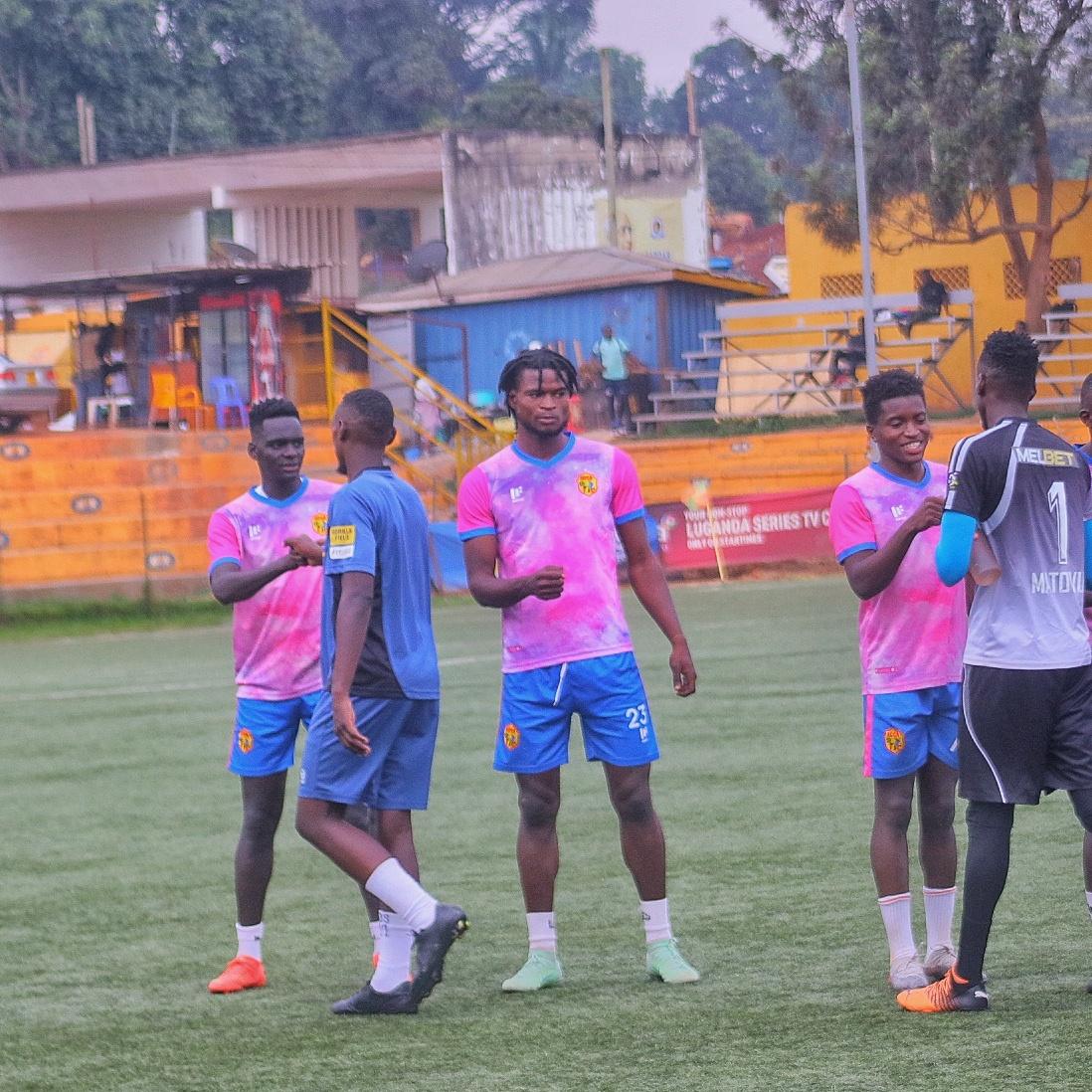