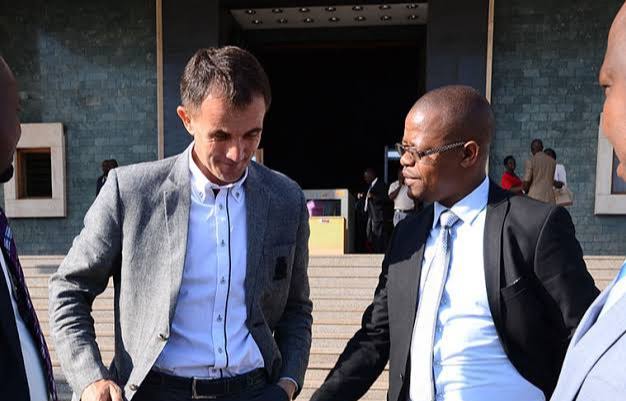 Uganda Cranes will learn their group stage opponents ahead of the draw for the 2023 Africa Cup of Nations Qualifiers.

The draw will be held on Tuesday, April 19 in Johannesburg at 20:30pm (Uganda time).

It will be broadcast live on Super Sport and CAF media platforms.

They will be very anxious to see which one of the 12 Giants in Pot 1 they will face, alongside three others to complete the group.

The Cranes failed to qualify for 2021 AFCON in what looked like an easy Group B, for Malawi and Burkina Faso to go through.

That came on the back of two consecutive appearances in 2017 and 2019 in Gabon and Egypt.

Uganda is among the 48 countries that will be fighting for 16 places in Ivory Coast, with the Qualifiers set to start in June 2022.

The draw will be conducted by the CAF Director of Competitions Samson Adamu and assisted by African football legends Lucas Radebe of South Africa and Ivorian Solomon Kalou.

Per CAF website, the first ball will be drawn from Pot 4 and will go to position A4.

The same procedure as above will be repeated for Pot 3, Pot 2 and finally Pot 1.

Twelve groups of four teams, with top two in each group qualifying to AFCON in Ivory Coast next year.

Additional Info – Kenya and Zimbabwe have been included in the draw despite FIFA suspending them from all football related activities. If the suspension is not lifted in two weeks, they will be removed from their respective groups and consequently their groups will be made of three teams (where top two will still qualify). Both Kenya and Zimbabwe cannot be pitted in the same group, CAF has said.