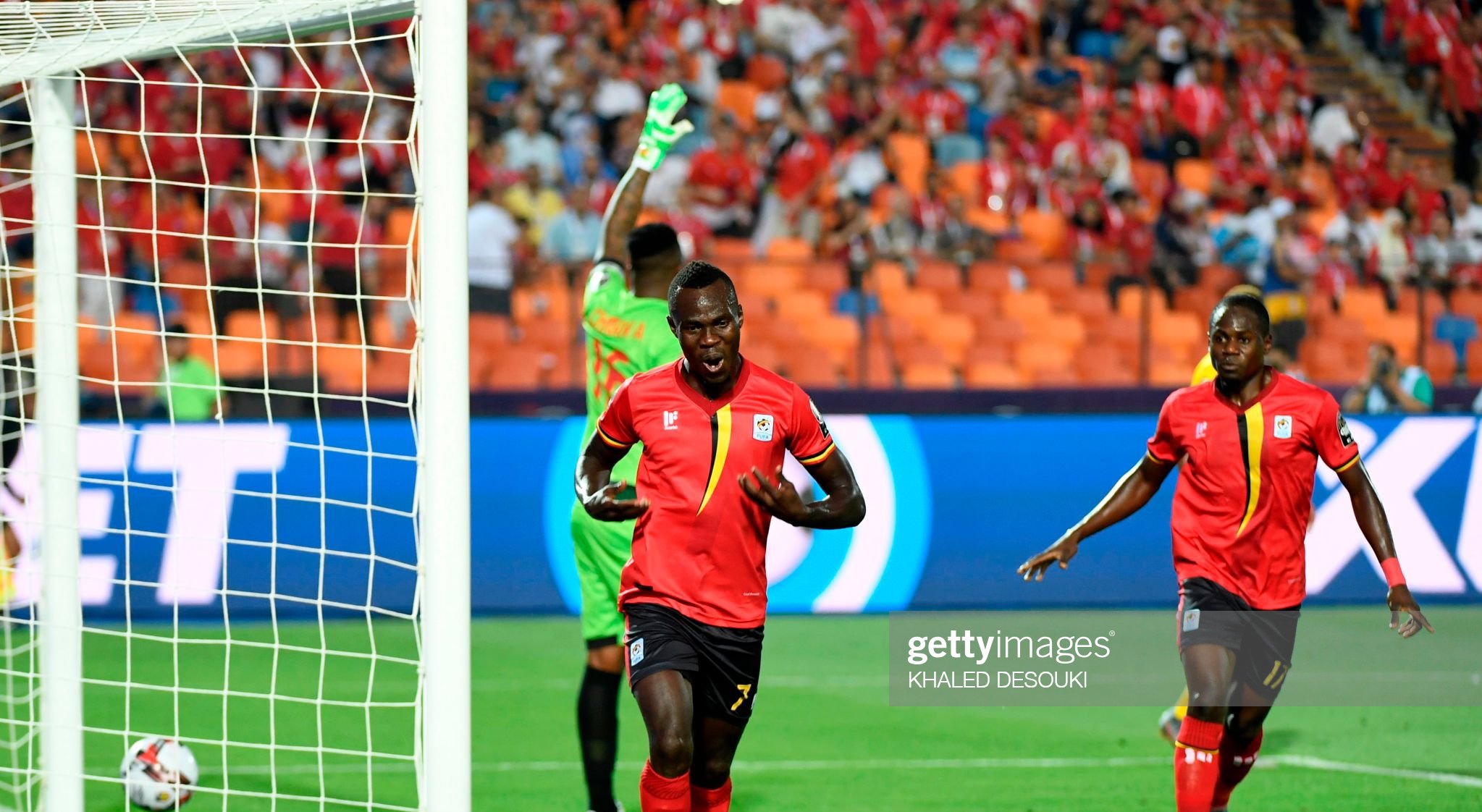 Uganda Cranes will face Giants Algeria in the 2023 Africa Cup of Nations group stage Qualifiers after the draw held on Tuesday night in Johannesburg.

Niger and neighbours Tanzania are the other Opponents in Uganda’s Group F.

Algeria have won the AFCON twice in 1990 and 2019, bossing some of the continent’s stars like Man City winger Riyad Mahrez.

This will be the first competitive meeting between Uganda and Algeria since 2000 AFCON Qualifiers.

Then, Uganda beat Algeria 2-1 at Nakivubo before losing the reverse fixture 2-0.

The Cranes went on to finish bottom of Group 7 that also had Tunisia and Liberia.

Micho’s Cranes will seek to finish among the top two in the Group to qualify for next year’s AFCON in Ivory Coast having missing the continental showpiece in Cameroon.

CAF will release the whole fixture in the due course.