Kyetume Petition FUFA Over Proline Use Of Three ‘Ineligible Players’ 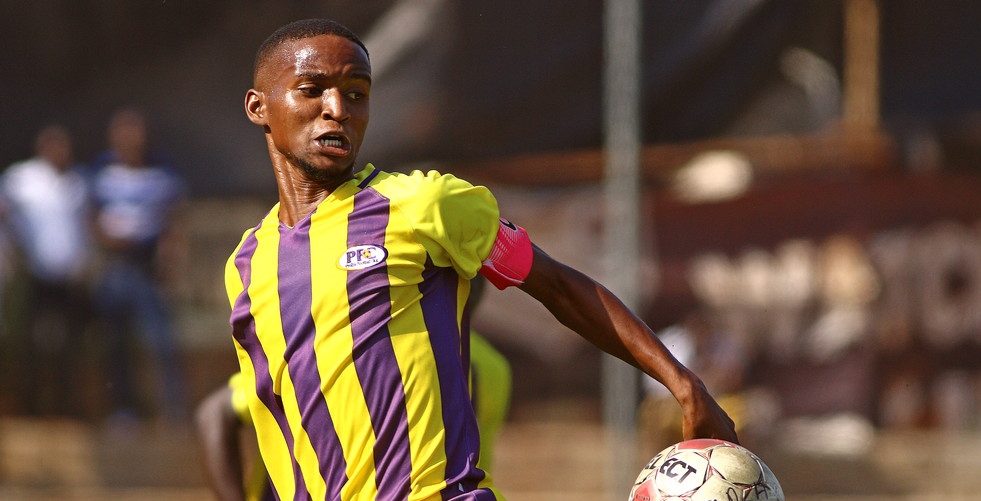 Kyetume have written to FUFA in protest of their 3-2 defeat against Proline in a crucial FUFA Big League tie last Thursday at Nakisunga Ssaza Ground.

Goals from Sharif Ssaka and Yusuf Mukisa (og) proved not enough as Kyetume missed a big chance to close in on promotional places.

Brian Umony, Noordin Bunjo and Gerald Kirya were on target for Proline who resurrected their slim survival hopes.

“The above mentioned players ought to have sat out of the match day 19 at Nakisunga,” reads a petition seen by this website in part.

“Our Prayers to the Competitions Committee is to critically analyze the above mentioned incidence and
hence provide the necessary action to the same.

“We wait to adduce the necessary evidence if called upon to support this petition.”

Recently – though in UPL – Vipers were awarded maximum points after Tooro United used a suspended player.

Kyetume will hope for the same, and if their claims are true, will see their defeat overturned by the Federation.

Seated 4th with 34 points, Kyetume will move to 37 points – on top of the league.

Otherwise they will have to beat Kataka on last day of the season to confirm their return in the Uganda Premier League.

Sunday, May 1
•Nyamityobora Vs Maroons
•Calvary Vs MYDA
•Ndejje University Vs Kitara
•Kataka Vs Kyetume
•Blacks Power Vs Luwero