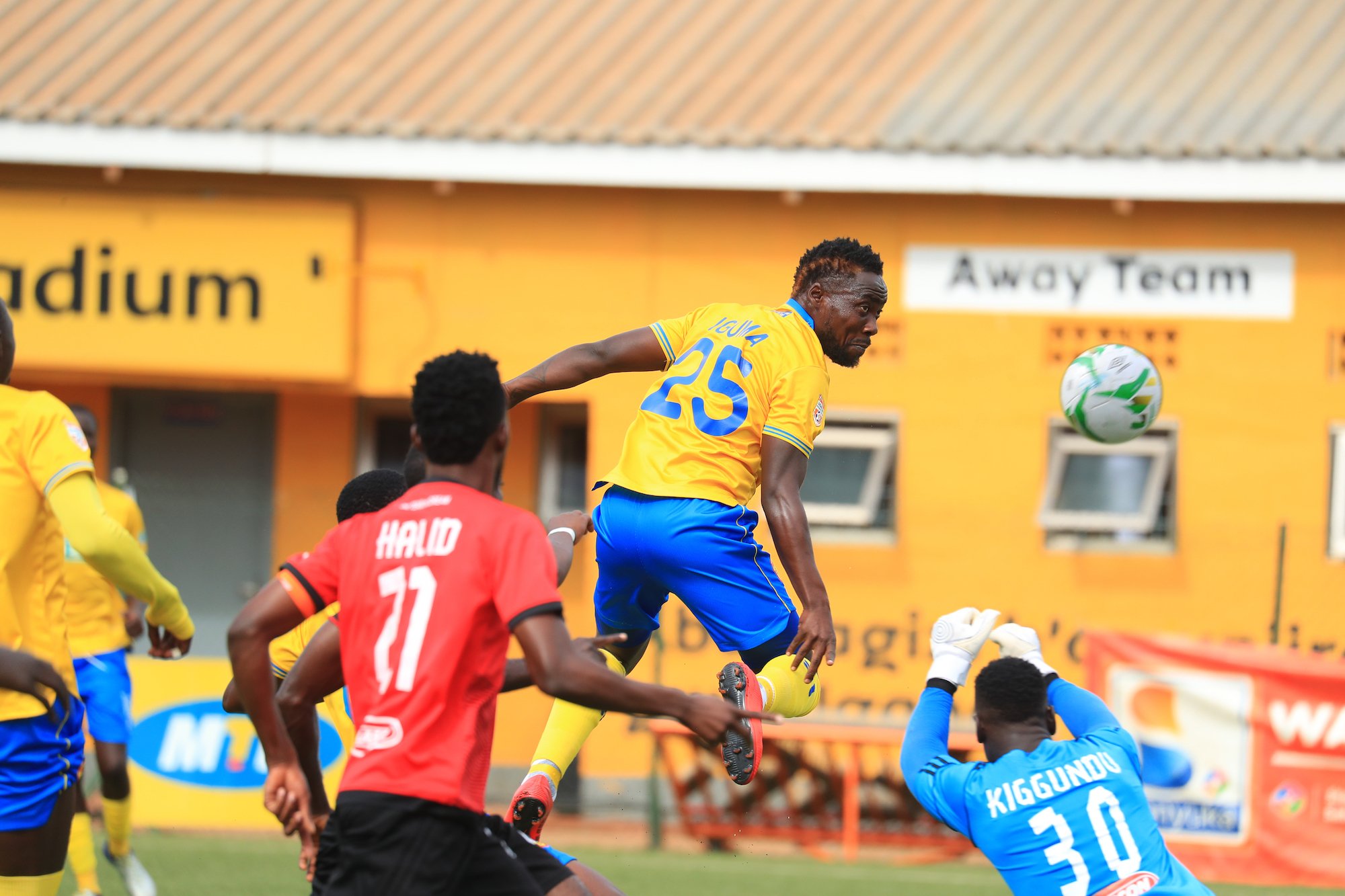 KCCA FC head coach Morley Byekwaso has called upon his players to give in more in their remaining Uganda Premier league games.

This he said following his side’s 2-1 loss to Vipers in a crucial league game held at the MTN Omondi Stadium in Lugogo on Saturday.

The loss meant that KCCA are now 12 points below runaway leaders Vipers with only six games left on the menu.

While speaking after the final whistle, Byekwaso was quick to admit that they didn’t create enough opportunities on the day.

“Today we didn’t get chances but we have been having them in the previous games. So we need to work on the striking line to see that we can score more, he told the pressmen.

It was another disppointing day for Morley Byekwaso’s men as they suffered the first home loss this season.

KCCA had a dream start as Dennis Iguma headed in from Ashraf Mugume’s free kick to put them ahead.

But the Visitors Vipers levelled matters through Ceaser Manzoki before Milton Karisa sealed their win in the second half.

Despite the loss, Byekwaso added that these situations will make the players better in the future.

“All these situations make players better , you need to understand their strength and weaknesses and make them what to do. If they don’t perform, it means they are lacking somewhere.”

With only six games to end the season, the KCCA gaffer has called upon his players to give in their all to see that they can finish in a better position.

“We need to put in more in our next games, play with confidence to see that we win them. We wanted to be in the first position but they have pushed us far”

Following saturday’s defeat, KCCA remained in the second position with 46 points, 12 behind run away leaders Vipers.