KCCA Waste Chance To Close In On Leaders Vipers | The SportsNation

KCCA Waste Chance To Close In On Leaders Vipers 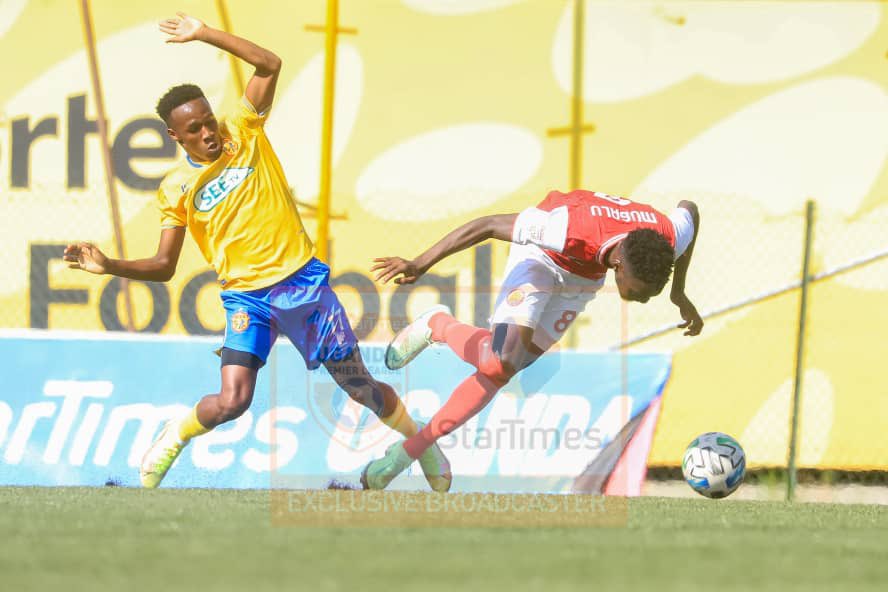 KCCA FC dropped more points after playing out a goalles draw against Arua Hill at the Omondi stadium in Lugogo.

It’s a big blow for the Kasasiro Boys who have squandered a big opportunity to close gap atop with Vipers before the two sides meet on Friday.

KCCA FC dominated the first stanza of the game but they failed to beat Richard Anyama.

Sadat Anaku had the chance to put the hosts in a deserved lead as early as the 12th minute of the game but his close header went wide off a Brian Majwega cross.

Teanager Elvis Mwanje who replaced Ashraf Mugume failed to keep his composure Infront of goal as he missed a keeper to beat chance in the late minutes of second half as the game ended goalless.

KCCA FC currently remain in the second position on the log with 46 points with six below table leaders Vipers on 52 points.

Vipers will seek to widen the gap when they visit URA FC on Wednesday.