Yumbe based Calvary FC will hope to get their revenge against Ndejje University when they host the Luwero-based side in the Fufa Big League game at the Greenlight Stadium in Arua.

Ndejje University handed Calvary FC their first defeat of the season on Matchday Two – a 2-0 win at the Arena of Vision in the first round.

Samuel Nsubuga scored in the 38th minute outside the eighteen yard box before substitute Reagan Mpande sealed the win in the 83rd minute to help Ndejje win the first round tie.

Calvary FC didn’t start the second round well after visitors Maroons came from a goal down to walk away with a 2-1 win – William Kiibi cancelled Kilama Dickens first half strike before Solomon Walusimbi scored the winner for Maroons.

Coach Akena side will hope to return to winning ways as they avoid to drop consecutive points at home.

Calvary FC are 6th on the log with 16 points after 11 games. They have won and drawn four matches each and lost 3.

The Horizon have scored 10 goals and conceeded 11 goals they boss a negative one Goal Difference. Only Kataka (9) and Maroons (10) have conceeded less goals.

A win for Calvary will take them above Ndejje University whom they are level on points with.

Ndejje University will set their sights on their first win of the second round after a one all draw with MYDA at the Arena of Visions.

Brian Ssali gave Ndejje the lead from the spot in the 15th minute before Samuel Kaddu equalised for MYDA in the 36th minute.

Ndejje University Lions are fifth on the log with 16 points after 11 matches. They have won four, drawn four and lost three matches.

With a goal difference of 3, Ndejje University have scored 16 goals and conceded 13 times. 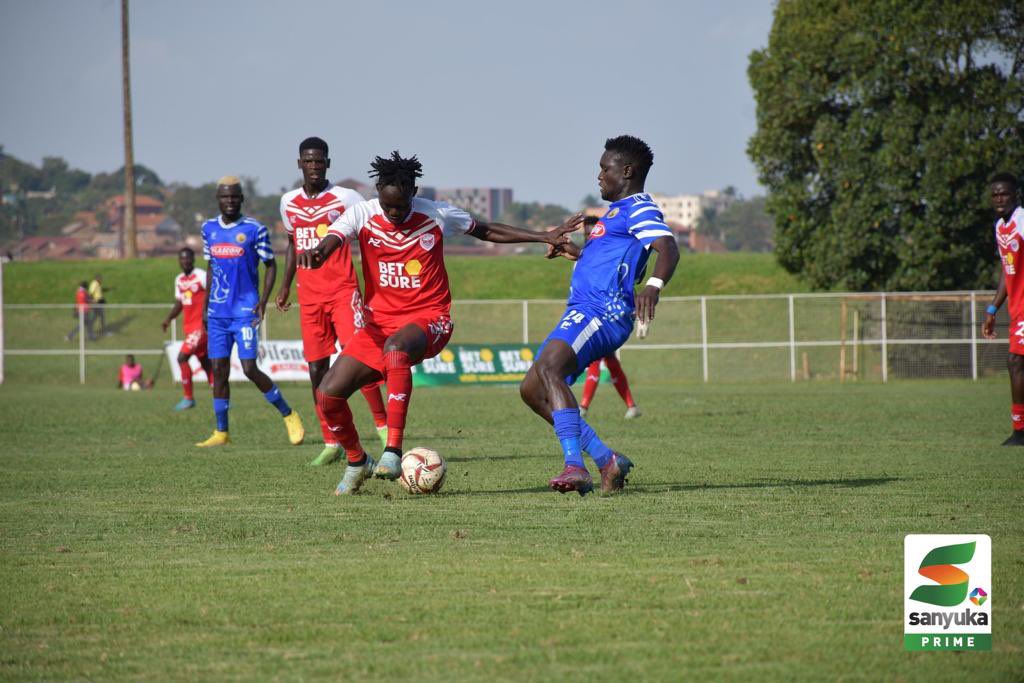 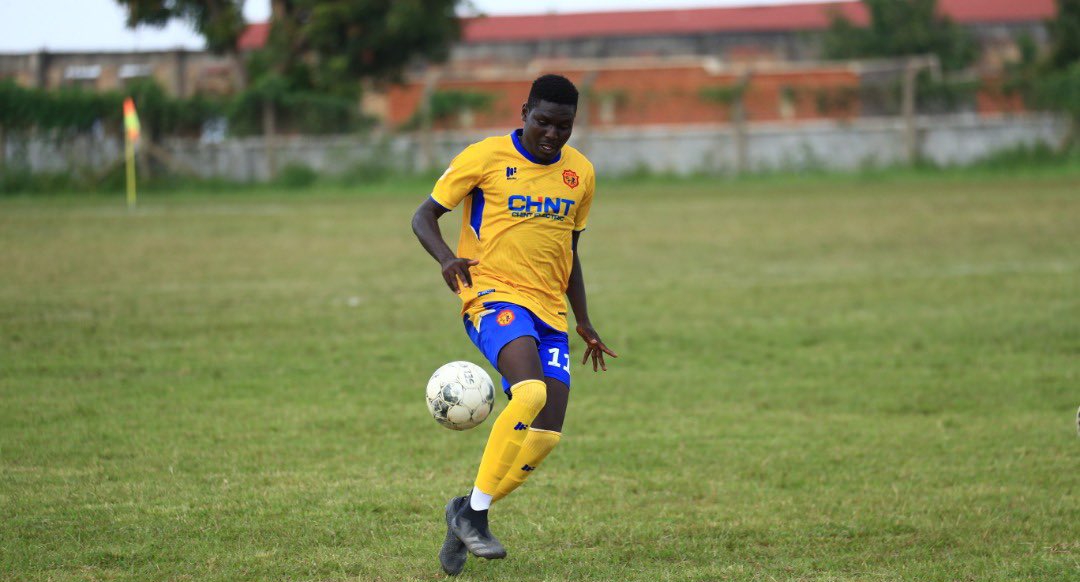