The Tax collectors were utterly rusty in their 3-1 loss in a test match played at Mandela National stadium, Namboole.

The hosts took the lead through captain Shafic Kagimu who converted from the spot after Joackim Ojera was shoveled from the back to go down in the forbidden area.

Leading 1-0 at the break, Ssimbwa made various changes in his team, and the visitors ran riot to score quick fire goals, including a penalty from the restart to seal a deserved 3-1 victory.

“The game was good, we played a good first half but we conceded very stupid goals,” Ssimbwa told this website after the loss. “However, we were not ready for the game. we started training on Monday, there is no way we could have won.”

“This loss means nothing, it could have been different if we had prepared ourselves as expected. We thought that we could start training on July 1 but were delayed by unavoidable circumstances.

“We trained on Monday, and then there were other games like Bika on Tuesday which disrupted our preparations.”

Playing with some new players on the team, URA looked charged up at the start – Saidi Kyeyune had his freekick deflected while Ashraf Mandela when put through by Sseruyide, fired wide. Benjamin Nyakojo also missed from point blank range before heading onto the woodwork.

This was the second friendly for Aigle Noir FC in Uganda – The Burundi league champions had lost 1-0 to BUL FC courtesy of Deogracious Ojok’s third minute strike.

Aigle Noir will play Vipers at Kitende this Saturday before leaving for other friendly games in Tanzania. 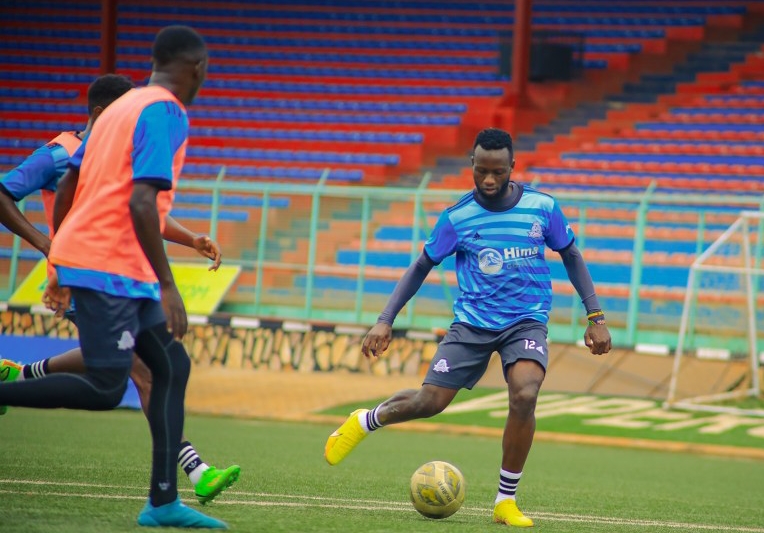