The Ankole lions lost 2-1 to SC Villa in a league game played under floodlights at Namboole with the Keeper at fault for the two goals Villa scored.

“I hereby write to you officially to inform you that Mbarara City Football Club has taken a decision to suspend you indefinitely.

“This comes as a result of widespread allegations of match fixing from fans and several stakeholders in the football fraternity.

“As Mbarara City, we don’t condole such vices of match fixing and this we can’t keep a deaf ear amidst all these allegations leveled against you. We do believe in honesty, integrity and transparency.”

Kimera misplaced a clearance to Villa’s Albert Mugisa who bundled home the opener before spilling John Adriko’s shot in Ronald Magwali’s way late in the game for the striker to get the winner when the game was at 1-1.

However, the goalkeeper had some good moments in the game, including a reflex save to keep out Mike Sserumaga’s rocket.

“It’s worthy to note that everyone is innocent until proved guilty and thus, you will be accorded a right to a fair hearing once investigations begin.

“The board of governors for Mbarara City FC will set up a committee to extensively look into this and you will be summoned go appear and defend yourself before this committee. The decision taken by the Board thereafter will be final.

“As for now you are hereby notified to stay away from the club premises, offices, training grounds, home grounds and the player’s camp so as not to interfere with the investigation process.”

After the game, furious Mbarara City FC fans took to social media to threaten Kimera warning him from never returning to Mbarara.

This was Mbarara’s sixth loss of the season, and the side remained fourth with 41 points after 25 games. 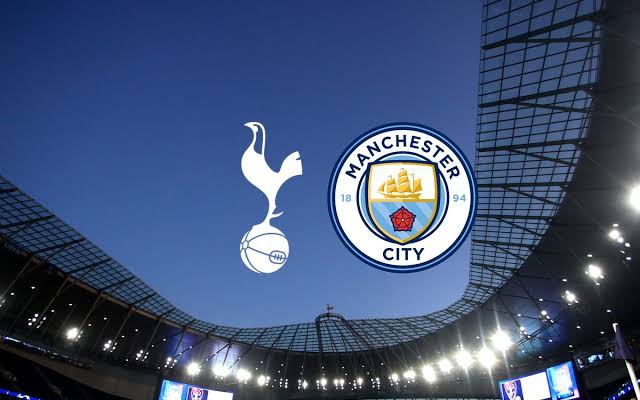