Buganda started their title defence with a laboured 1-0 victory over a resolute Lango province in the 2019 FUFA Drum.

Viane Ssekajugo, MVP for the first edition, scored the lone goal in a highly contested game.

Ssekajugo who has so far struggled this season with Onduparaka started from where he stopped – firing in at close range after beautiful one two with URA’s Saidi Kyeyune to beat Franco Oringa in goal.

He almost doubled the score a few minutes later but missed an empty net, when Keeper spilled Robert Ssentongo’s shot, his effort going over the bar.

Lango, coached by Uganda Cranes Legend, looked a good value for at least a point but failed to benefit from their second half surge.

Buganda who had Prince Jjunju and Princes Ssangalyambogo in presence, will have shot stopper Joel Mutakubya to thank – The Tooro United keeper kept out Allan Okello’s volley and Timothy’s Awany’s effort as the hosts held on for a big result. 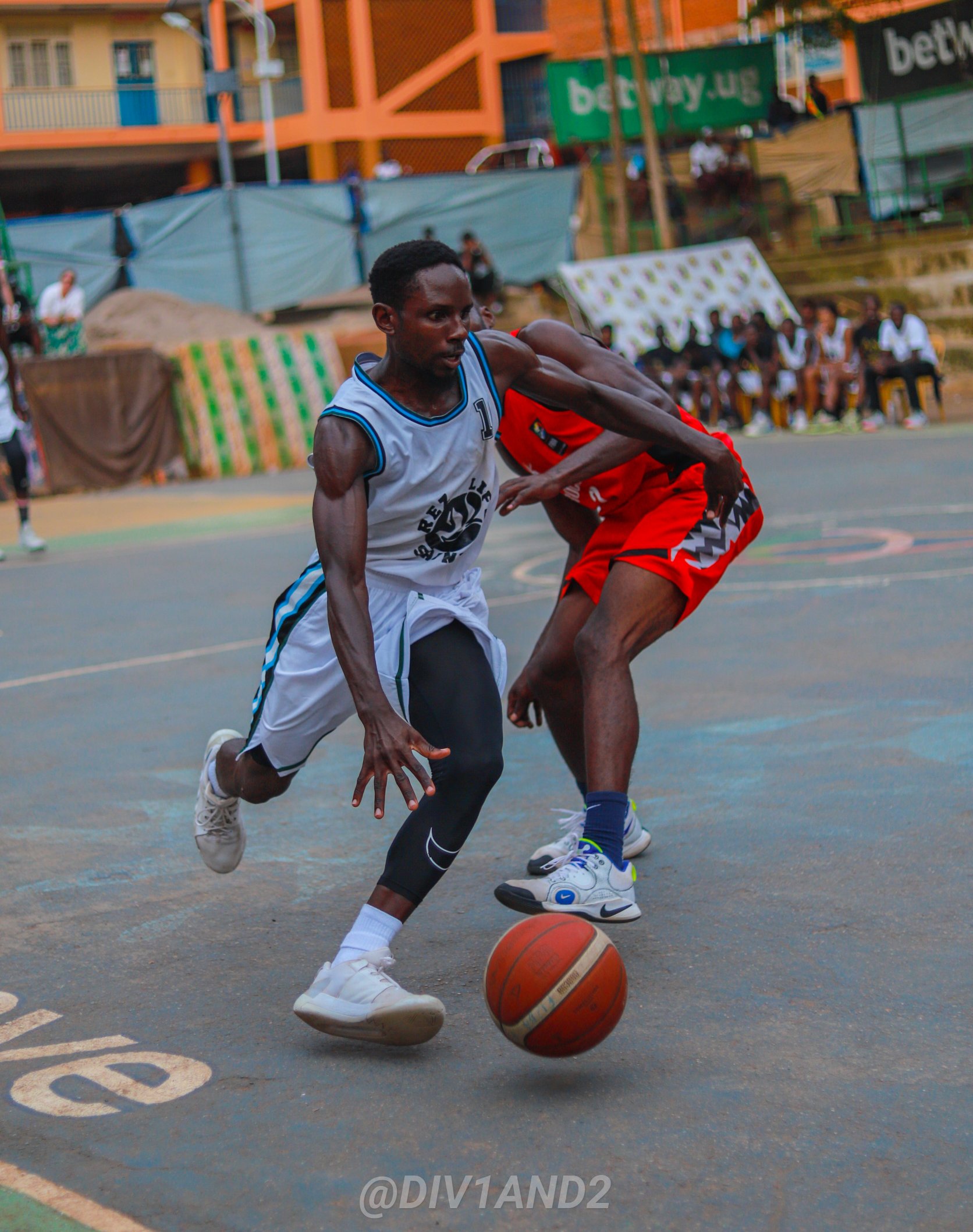